Posted on March 9, 2022 by Rob Harlow Posted in Product

Move over Elon Musk and Richard Branson. Space agencies like NASA and the European Space Agency are the unsung heroes of small businesses and entrepreneurism.

If ever you’re stuck for your next business idea – one that has real commercial viability and clout – then you might want to look to the space agencies.

Space agencies like to share their technologies as they really support new business and jobs, and in turn, the economy, back on Planet Earth.

But more than that, this sharing philosophy is very much a part of the fabric of these types of organisations. When NASA was established in 1958, an act was passed that made it mandatory for technologies to be circulated around both the private and civil sectors.

According to NASA, one third of their translatable technologies for business are software, while the rest are specific hardware or service-based technologies.

For most hardware, it is usually just the essence of the new technologies that are shared. Entrepreneurs are then invited to develop ideas and apply them to other uses as they see fit.

If entrepreneurs wish to explore the possibilities and trial the inventions, then they may need to contact the space agency. The good news is that NASA and the European Space Agency are both very much available to support entrepreneurs, and often hire out their own inventors when they think a business concept has legs. 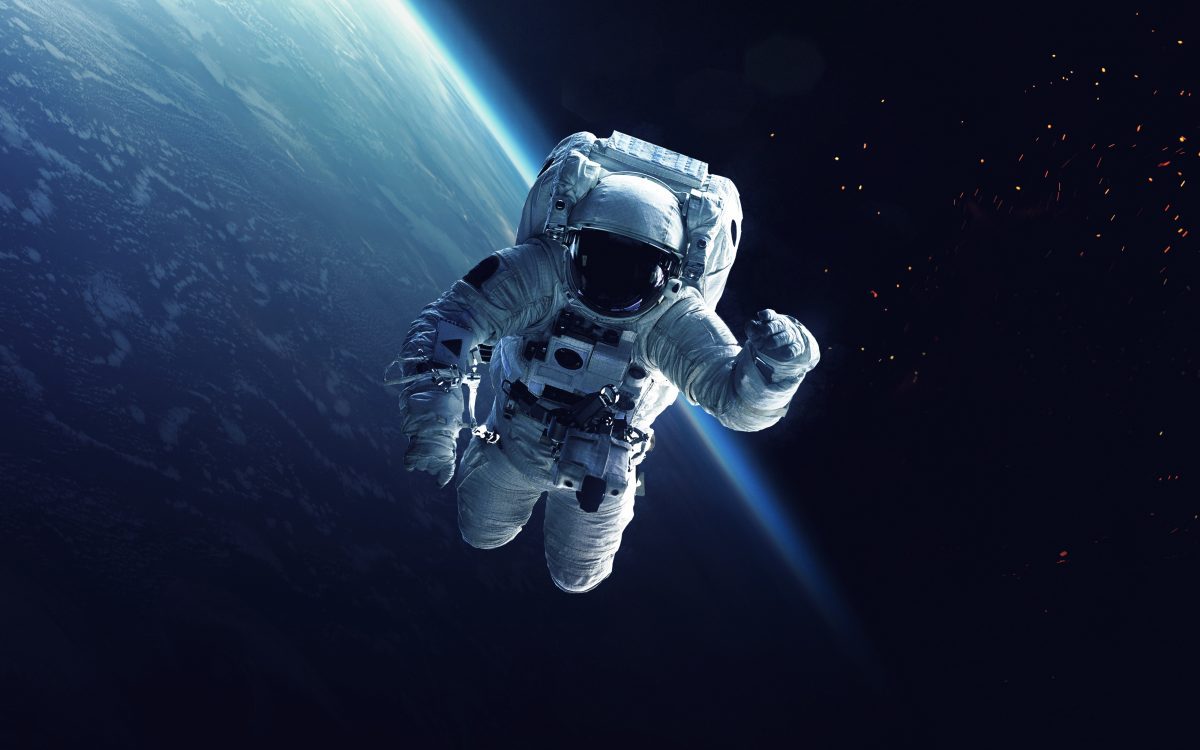 The agencies often approach commercial partners to help them develop new technologies for space missions. Once they’re back to earth, these same companies sometimes find a different use for the technology.

Sometimes the technology is patented – with NASA alone there are about 1,200 patents available for licence. In this scenario, NASA are not preventing public use, but are more likely keen to partner up and collaboratively work with an appropriate business to make it commercial.

For start-ups, the patent licences are free!

Established businesses usually charge a smal licence fee, which helps cover costs and rewards inventors’ efforts, however these fees are much lower than what you would expect from developed technologies in the private sector.

Most of NASA’s software is released as a free executable file that is shared at entrepreneur’s individual request, however sometimes it is occasionally open source.

Some softwares may not easily seem computable at first, which is where your entrepreneurial imagination is vital.

OpenVSP, for example, was created to speed up the design and engineering testing phase for aircraft. While you might not be planning to build a rocket in your garden, you could apply this software to toy manufacturing.

Since 1976, NASA has been producing a publication called Spinoff, which details the stories of technologies in use that have benefitted what they call ‘life on Earth.’

Naturally, some technologies lend themselves better to a wider array of applications, and so NASA tends to publicise these more.

So far, a staggering 2,000 spinoffs have been featured, many of which are now in the fabric of everyday life!

Since 2003, the European Space Agency (ESA) has incubated 400 new companies with business ideas from out of this world. The agency has Business Incubation Centres across several European countries.

The ESA developed a new technology sensor for Mars. In turn this helped new businesses create several medical devices and scientific instruments, such as being able to diagnose diseases by measuring exhaled breath, and measuring atmospheric pollutants that enable us to mitigate the effects of climate change.

Did you know that at the onset of COVID-19, NASA’s engineers at Jet Propulsion Laboratory were concerned about a shortage of access to respiratory equipment and so quickly developed an easy-to-assemble ventilator? Called VITAL, they designed the ventilator so that it was cheap to manufacture, and would use easily available parts, with fewer parts than the norm.

Within just shy of a month, VITAL was approved by the USFDA and over 100 commercial medical manufacturers applied for a free licence from NASA to develop their own versions. These ventilators made a hugely positive difference to COVID-19 patients in countries like Brazil and India.

Here are some everyday products we can thank the spacemen for – and which may give you a few ideas!

With more focus on sustainability, you might like to look at NASA’s green technology to adopt some advanced business ideas!

There have been a few urban myths that NASA invented Teflon, Tang and Velcro, but we can confirm that the agency didn’t. If, however, you’d like to get better acquainted with some of the real Spinoff success stories, then you could always play Spinoff Bingo, courtesy of the University of Texas.

Will you get your next business idea from literally out of this world? Have you ever dabbled with NASA patents? Or joined the space agency incubation hubs? If you need a helping hand getting your business off the ground, check out our investment programme on the link below.